Official Opening of the Hepworth Gallery

Yesterday (27th March) was the grand official opening of the Hepworth Gallery, down the road in our very own city of Wakefield. Year 4 were invited to take part in a sculpture workshop, and all made sculptures out of soap (as did Mr Woolmer, Miss White and Mr Fenton!)

The guest of honour who was there to officially open the gallery was Sophie, Countess of Wessex. The children all enjoyed meeting her and talking about some of the work that we have been doing over the last couple of months. Simon, Numan, Jamie-Lou and Aaliya had their photographs taken with the Countess, and Safiya presented her with a bouquet of flowers.

The gallery opening was such a big deal that we even ended up on ITV's Calendar News, though despite shaving and wearing his best shoes, Mr Woolmer did not end up on camera!

Official Opening of the Hepworth Gallery 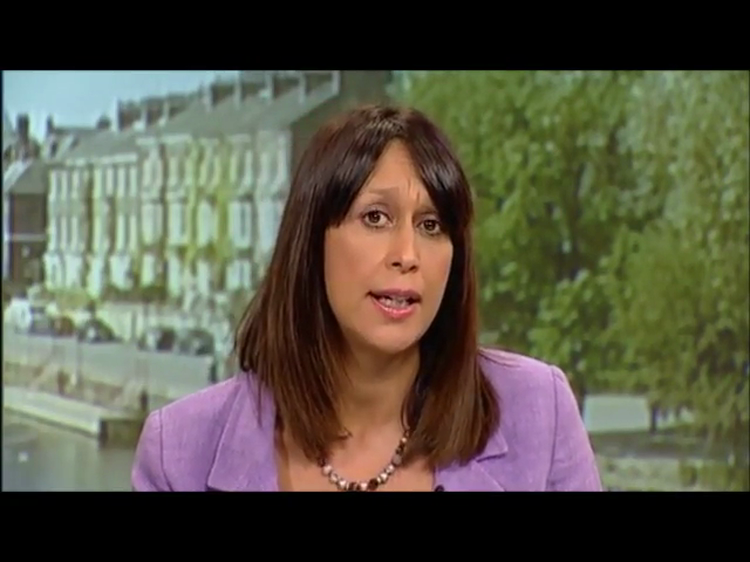