Adjective - An adjective is a ‘describing’ word: it is a word used to describe (or tell you more about) a noun: The big, red bus drove down the street.

Nouns - A noun is a ‘naming’ word: a word used for naming an animal, a person, a place or a thing: penguin, Stephen, Manchester, car.

Verbs - A verb is a word, or a group of words, that tells you what a person or thing is being or doing. It is often called a ‘doing’ word: running, eating, sitting…

Can you find the

The big, brown dog ran down the street.

4. What are the first five letters of the alphabet? 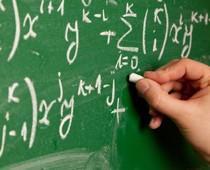 Task - Draw your very own Superworm and write at least two sentences to describe it using the super-hero adjectives you thought of yesterday.

e.g., “This is Superworm he is super-long. He carries bugs on his back, he is super-strong.” 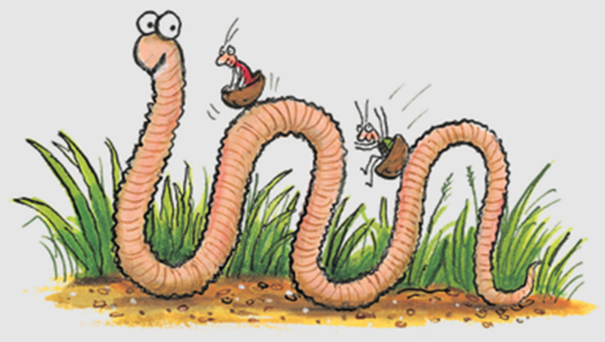 Task - Underline any nouns, verbs and adjectives in your sentences.

The link to the Superworm video is here if you need to watch it again:

And the word-bank should you need it.

Extension – Choose another animal character from the Superworm story and make a list of interesting adjectives to describe them.

Unfortunately not the ones with chocolate chips.

Some cookies are necessary in order to make this website function correctly. These are set by default and whilst you can block or delete them by changing your browser settings, some functionality such as being able to log in to the website will not work if you do this. The necessary cookies set on this website are as follows:

Cookies that are not necessary to make the website work, but which enable additional functionality, can also be set. By default these cookies are disabled, but you can choose to enable them below: