Chinese New Year is an important Chinese festival celebrated at the turn of the Chinese calendar. In China, it is also known as the Spring Festival. The first day of the New Year falls between January 21st and February 20th.

To celebrate Chinese New Year we have tasted some traditional Chinese food. We have also set up a 'Chinese Takeaway' in our roleplay area. In P.E we have been dancing like a Chinese Dragon to Chinese theamed music. 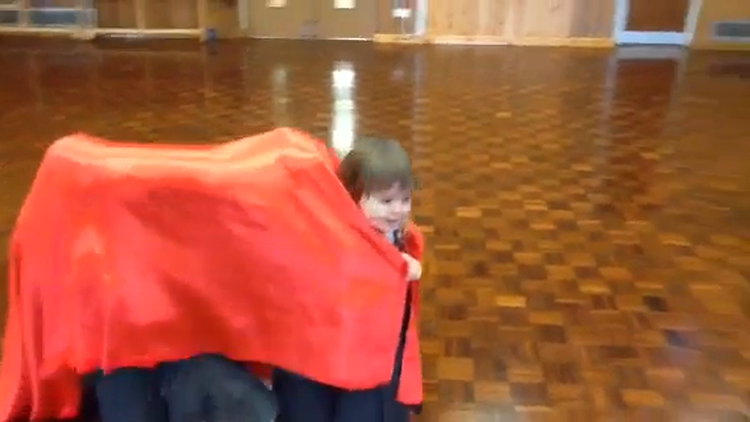